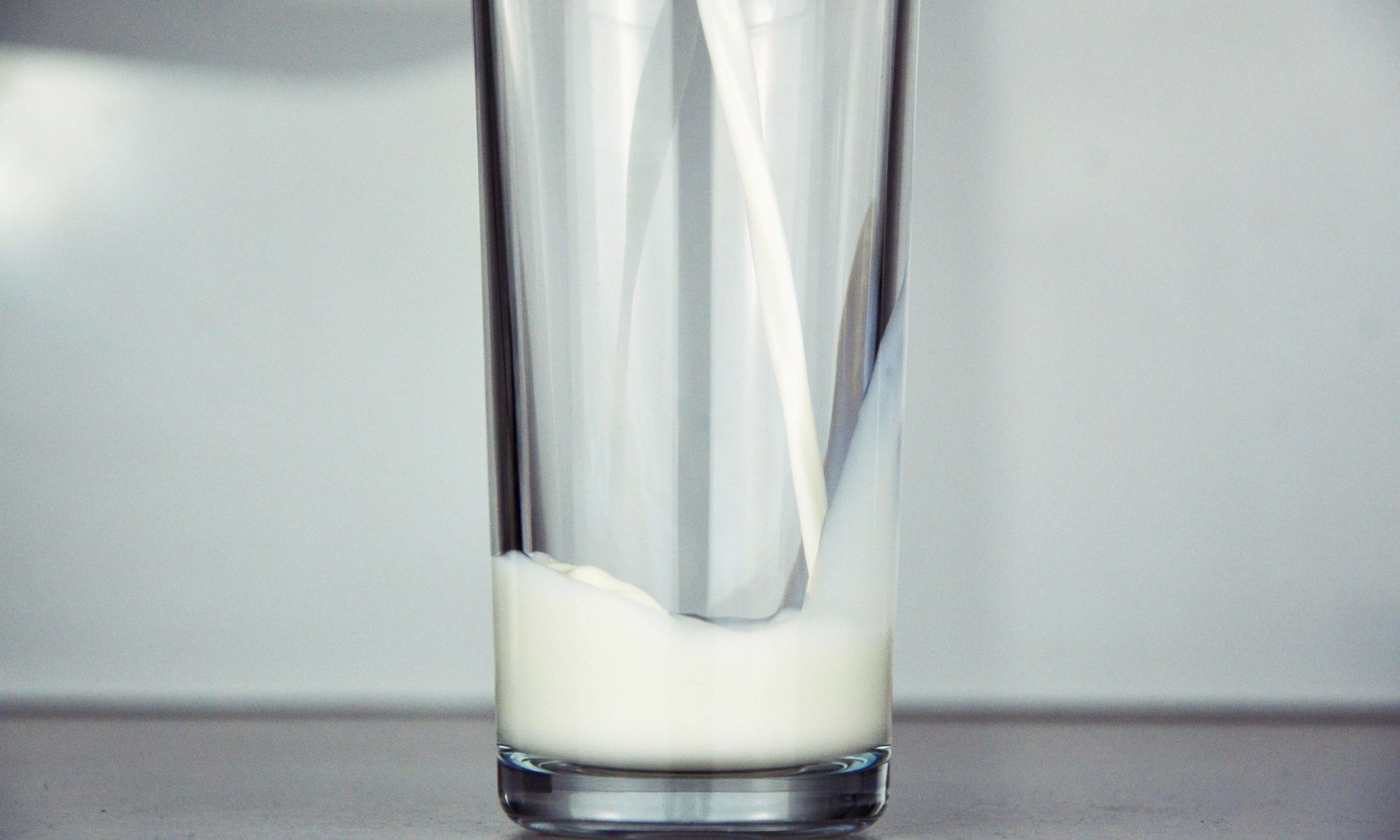 Years ago, it may have been difficult to find milk alternatives for everyday life.  Luckily today, there are many options available at the grocery store.  Milk alternatives can now be made out of cereals, legumes, vegetables, seeds, and nuts.   There is bound to be an option you enjoy!

Drinking cow milk for calcium and bone health is a standard message heard all the time.  But going plant-based and giving up cow milk doesn’t mean you’re putting your bones at risk. When fortified, plant-based kinds of milk will contain just as much and often more calcium and vitamin D than cow’s milk.

Let’s break-down the different types of plant-based milk available and what’s unique about each of them.

When choosing a plant-based milk, always check the nutrition label to ensure that it contains nutrients like calcium and vitamin D.   Watched for added sugar and choose unsweetened versions.

It’s estimated 6-10% of women of child-bearing age in the United States suffer from a condition called endometriosis.  While many women are asymptomatic and do not realize they have the disease until they attempt to become pregnant, for others, it can be debilitating on daily activities.

Hormone therapy, pain relievers, and surgery are the most common treatments. However,  many other evidenced-based therapies exist that are often overlooked such as a low-inflammatory diet and massage therapy.  Particularly for women trying to conceive, taking oral contraceptives isn’t an option and dealing with the pelvic pain can be unbearable.

How does endometriosis occur?

The inner lining of the uterus, the endometrium, normally thickens and renews itself every month during the menstrual cycle.  If conception does not take place, the lining is shed during menstruation. With endometriosis, the endometrium grows outside of the uterus in areas such as the ovaries, fallopian tubes, GI tract, or bladder walls.  This can cause symptoms such as pelvic inflammation, dysmenorrhea (painful periods), scarring, and infertility.

While the exact cause is unknown, it has been attributed to retrograde menstruation. This occurs when menstrual blood flows back through the fallopian tubes and into the pelvic cavity instead of outside of the body.

What is oxidative stress?

You may be familiar with the term, as oxidative stress is most well-known in its role in cancer and aging.

It is essentially the imbalance between the natural production of free radicals and the body’s antioxidant defense mechanism.   Free radicals are essentially atoms in our body with one unpaired electron.  The unpaired electrons are continually trying to find a match.  So they take other electrons from other atoms, such as our cells. When a free radical pairs up with our healthy cells, it causes havoc.   With endometriosis the damage is done in the peritoneal environment, affecting the follicular fluid and ovaries.  This could be an explanation of why infertility often occurs with endometriosis.

Our bodies do not give up very easily.   We have several defense mechanisms to stop the oxidative damage.  Antioxidants are molecules that will inhibit the oxidation of the atoms in our bodies that we don’t want to be oxidized.  Antioxidants are produced by the body and also found in healthy foods – especially fruits and vegetables.   While taking supplements can be beneficial if you have been diagnosed with a deficiency in a particular vitamin, they can be detrimental if taken in excess.  The best source of antioxidants is eating a rainbow of fruits and vegetables.

How? Reduce Inflammation through an Anti-Inflammatory Diet and Massage Therapy

Massage therapy is well-known to reduce inflammation.  Numerous scientific studies have been conducted, and it’s widely accepted that it is an inexpensive treatment method for reducing the pain associated with endometriosis.   One study (The effects of massage therapy on dysmenorrhea caused by endometriosis)looked at 18 patients with endometriosis and found that pelvic pain significantly decreased in response to massage therapy before and close to menstruation and ovulation.

Another concluded massage therapy reduces uterine spasm and cervix adhesion.  The same study found that massage on various points of the abdominal and pelvic soft tissues not only reduced pelvic pain but also increased fertility.

If you’re looking for evidenced based methods to combat the symptoms of endometriosis, try combining a low-inflammatory diet with regular massage visits! 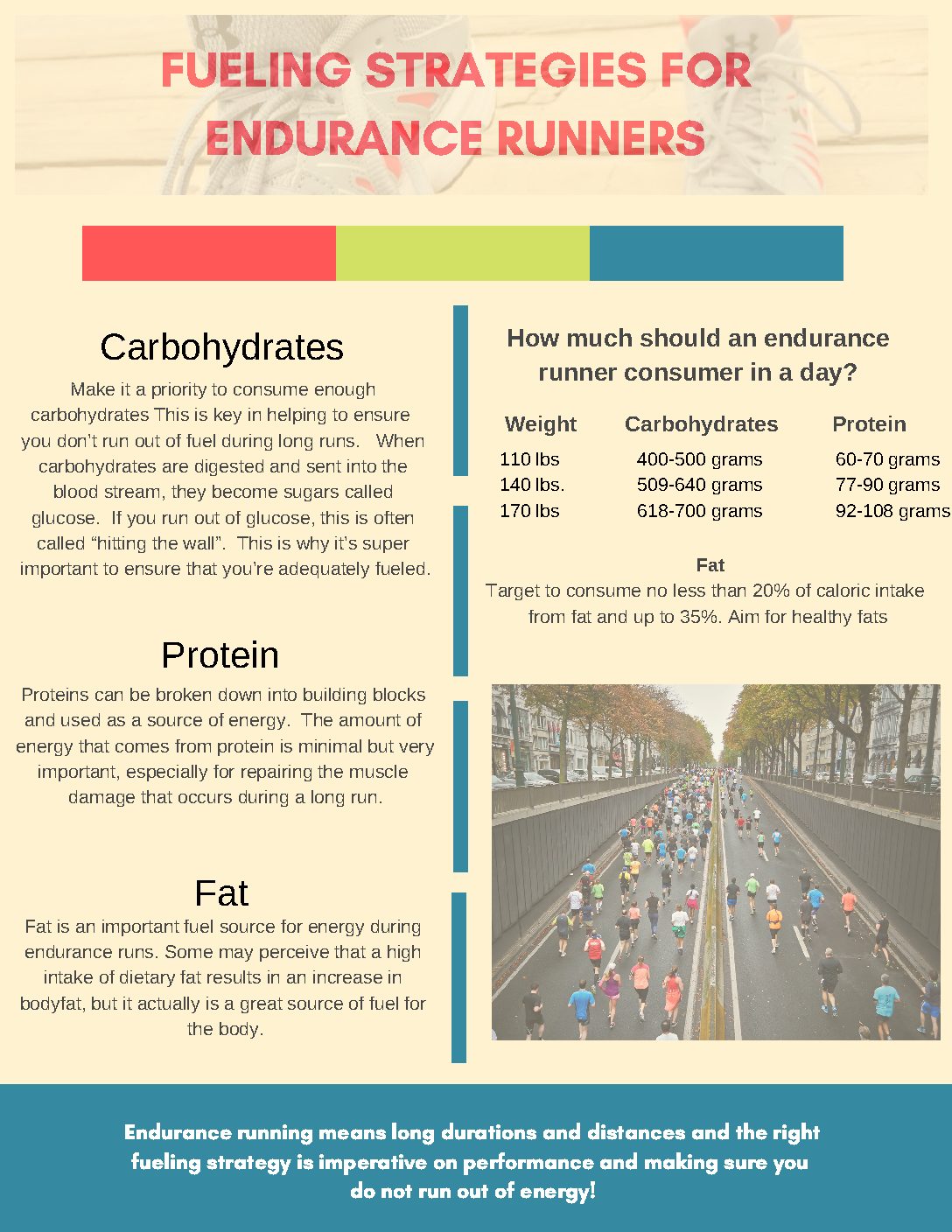